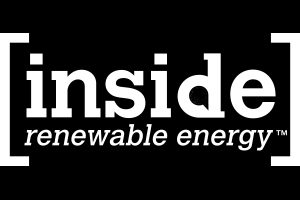 Taking a Stake in Energy Storage: What to Expect from Today’s Business Strategies

Published by: Inside Renewable Energy

Listen to the Renewable Energy World podcast with Ron DiFelice of Energy Intelligence Partners discuss the challenges and opportunities of entering the energy storage market into perspective for businesses interested in everything from energy markets to big solar plus storage pairings.

Listen to the podcast 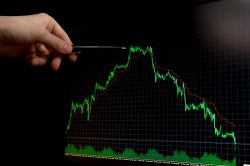 Making the Case for Peak Defection and Why Utilities Should Care

“Grid Defection,” a term popularized by the Rocky Mount Institute in their report Economics of Grid Defection, has caused some trepidation among utilities executives taking a long-term look at their industry. However, little has materialized to date that gives reason for major concern. Instead, we are starting to see some selective defection during certain points of the day, specifically among non-residential customers. A term for this more near-term threat might be “Peak Defection.” Driving this movement are the improving economics of large scale energy storage, more sophisticated energy management systems, and legacy tariff structures. An additional tailwind is that intermittent renewables and energy efficiency measures are further driving up peak prices in many areas of the US (EIA).

Why is this phenomenon important? One reason is that uncoordinated Peak Defection could cause more problems for the grid and make an efficient distributed energy future harder to obtain.  Another reason is that a lot of utility revenue is at stake, and tough changes to how they recoup that revenue may be necessary. However, if regulators and utilities work with their large customers to the benefit of both parties, Peak Defection can both lower power costs and increase grid stability.

END_OF_DOCUMENT_TOKEN_TO_BE_REPLACED 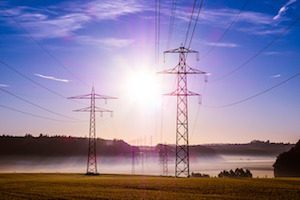 As energy storage solutions continue to decline in cost, it is largely inevitable that distributed energy resources (DERs) will be a critical part of the future electricity grid. In the residential markets, U.S. utilities were slow to embrace the opportunity presented by rooftop solar. They now have a chance to shape the unfolding DER evolution with energy storage. Instead of ignoring or fighting the transition, utilities need to proactively find ways to lead the deployment of these new grid resources for their most vocal and visible customer base: residential customers.

Current DER market traction is largely a result of entrepreneurs and capitalists addressing electricity market inefficiencies. It started with behind-the-meter solar addressing high retail rates. Now energy storage can further decrease customer costs by optimizing behind-the-meter assets and consumption for local tariffs. As with solar, many utilities view this as a challenge to their business. But DERs have been proven to provide valuable benefits to utilities, operators, and the larger grid if planned and coordinated by the grid operator at the distribution level. These benefits include load shaping through additional supply-side and demand-side resources, improved grid resiliency, reduced emissions, and lower cost ancillary services. Indeed, utilities would likely be embracing DERs if frameworks were in place for them to share in — and get compensated for — the benefits DERs provide.

END_OF_DOCUMENT_TOKEN_TO_BE_REPLACED 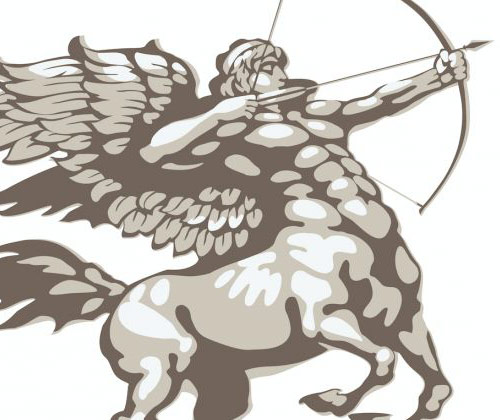 Hybrid Energy Storage Systems Get the Best of Both Worlds

But calculating the true costs and benefits of energy storage is still difficult math.

Many years ago, I was part of a U.S. Air Force program with the goal of reducing the battery weight carried by airmen and soldiers by 25 percent. The Air Force Program Office, after scouring the market for the ideal battery solution, quickly learned that no rechargeable battery could meet the power density, energy density, lifetime, and size/weight requirements.

However, they did not abandon the project — they took a hybrid approach to the problem.

END_OF_DOCUMENT_TOKEN_TO_BE_REPLACED

2015 has proven to be another record year for clean power globally. As for 2016, wind and solar are cheaper than ever, the US just signed a major climate change agreement in Paris and everyone seems to hate coal, so look for another record year. On top of this, the “Internet of Things” and energy efficiency technologies promise to make us more efficient than ever before. With some obvious exceptions, the global market place seems to be embracing a reduced dependence on fossil fuels.

Despite the optimism, major shifts such as this can create new problems. Increased intermittency of the generation base is one of these, and while the US has found itself flush with natural gas that can provide the needed back-up power, it just isn’t that simple. Continue reading the article at Renewable Energy World…

Grid-scale energy storage is getting a lot of attention this year. Pricing has come down and perceived value has come up — expanding the commercial viability of different technologies.

But the story is much more complicated. There are plenty of important technical and market-based nuances that need to be considered.

Technically speaking, battery chemistries drive performance, and they vary greatly. New nomenclature and standards are needed for comparing batteries across applications. As anyone who has cycled batteries in the lab will attest, the lifetime of the battery is dependent on how the battery is used and under what conditions. Continue reading the article at Green Tech Media…